The beautiful "Island of Roses" has a rich and varied history. A mix of modern & medieval, fascinates and impresses each visitor. On a hill above the charming town of Lindos rises an ancient acropolis dedicated to the goddess Athena. Below lies the bay of St.Paul where the apostle landed during his voyages.

The crusading Knights of St.John left the medieval city of Rhodes behind when they were defeated by Sultan Suleyman the Magnificent. The Ottoman Turks then occupied Rhodes for almost 400 years, leaving mosques, minarets and a Turkish bath to mark their presence. 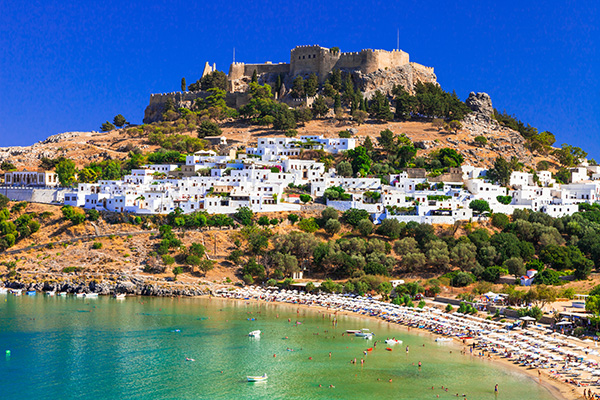 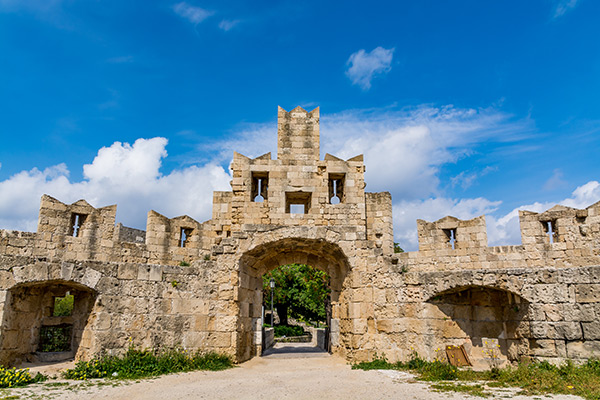 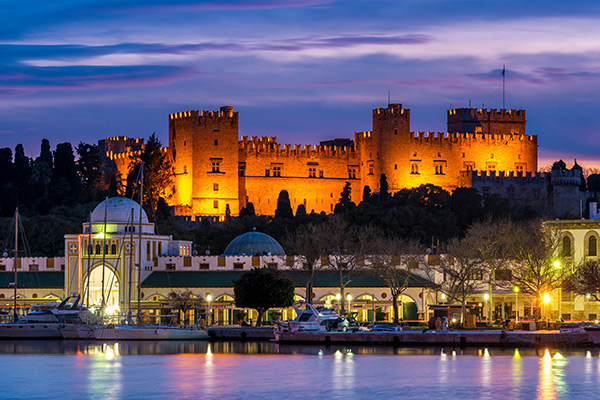 All Inclusive Cruises to Rhodes 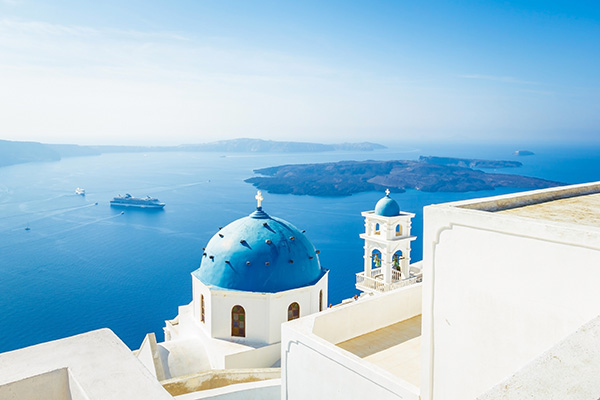 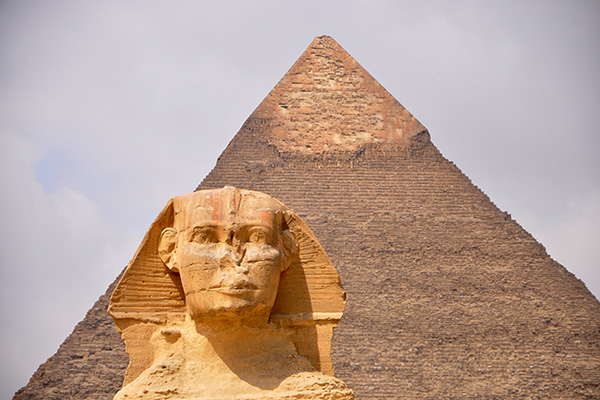 Acropolis of Lindos and The Citadel of the Knights

Philerimos Church and the Palace of the Knights

Walking Tour in the Medieval City of Rhodes