Patmos, very often called as "The Jerusalem of the Aegean Sea", is known as the site of the apocalyptic Revelations of St.John the Divine, written here during his exile from the Roman Empire.

The cave where he lived is near the site of the Monastery of St.John, built on one of the island`s highest points and houses priceless icons and manuscripts in its Treasury. 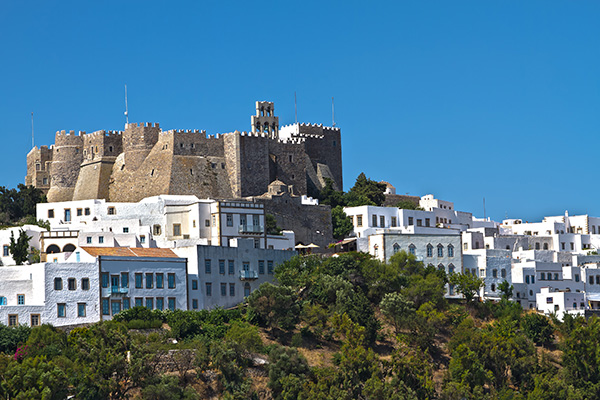 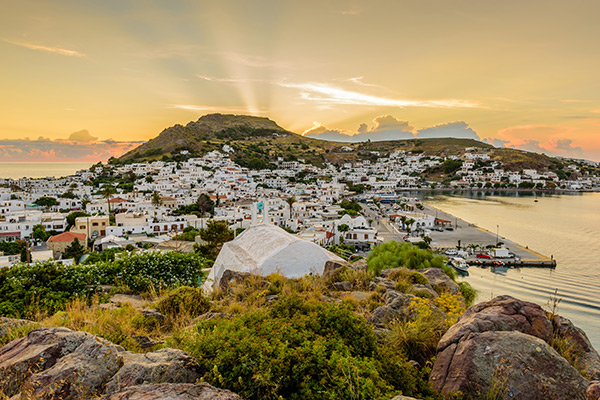 All Inclusive Cruises to Patmos 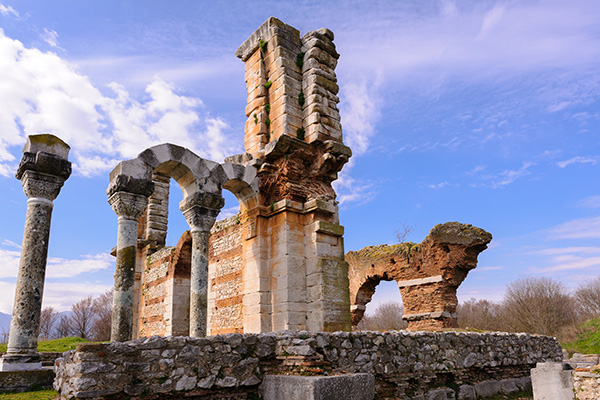 Steps of Paul / Departing from Athens

Countryside Tour with Chora and the Grotto of Apocalypse